This project was done for client who wanted some fresh take on domestic kitchen products that local Coca Cola company would use as gift products.
Idea was to use already defined, strong curved lines of the coca cola logo but also try to make it look more modern or up-to date.

After Initial concept and testing, 3D rendering and visualization was done for the models to come to life.

Colors used are colors defined by Coca Cola company with the addition of dark grey/black color which should associate with their most popular drink. 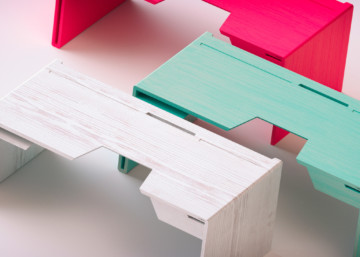